Sammezzano Castle, or the Castle of Sammezzano, is the more important italian building in Moorish Revival architectural style.  It is located in Leccio, in the town of Reggello, near the city of Florence.

The history of the origins of Sammezzano Castle dates back to 780, when Charlemagne seems to have hosted with his wife and his son, King Umberto I too. Many centuries after the building was taken over by the Florentine family Gualtierotti until 1488. Later it became the property of Bindo Altoviti and Giovanni de ‘Medici.

In 1564 the Grand Duke Cosimo I created the restricted Sammezzano, a vast area that largely corresponds to the territory of the municipality of Reggello, which was banned fishing or hunting area without permission.

Cosimo I then gave it to his son Ferdinand, the future Grand Duke.

In 1605 Sammezzano Castle was purchased with funds from the Spanish nobility to Ximenes of Aragon in 1816 and inherited by Panciatichi Ferdinando Ximenes d’ Aragon between 1853 and 1889 who gave the actual Moorish style, working as a designer and architect.

After World War II, the castle Sammezzano was used as a luxury hotel with apartments, spa, golf course and country club, until it closed in 1990.

Though some works of urgent restoration in 1999, after have been sold to a British company, has abandoned and closed to the public in much.

The park dates back to the mid-nineteenth century and was built by Ferdinand Panciatichi using agricultural land around your property and an oak forest.

He planted a large number of species of exotic trees and has added Moorish architectural elements, such as a bridge, an artificial cave with a statue of Venus, some pools, fountains and other decorative terracotta creations. Only a small portion of the trees survived the nineteenth century, but there is a restoration project to preserve rare trees. The park is home to the largest group of giant sequoias in Italy, with 57 specimens measuring over 35 meters.

Sammezzano Castle is built in Moorish style, with intricate designs and an impressive range of models and colors. Its facade reminiscent Taj Mahal and inside the rooms are decorated with stucco, apparently inspired by The Alhambra of Granada.

The main entrance hall rises two floors and has a gallery with openwork balustrade, coffered ceiling and multicolored paired columns with papyrus capitals. 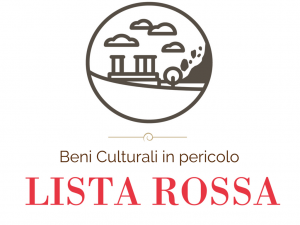 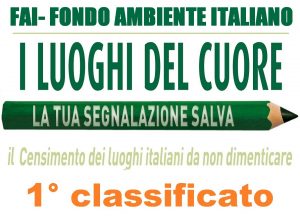 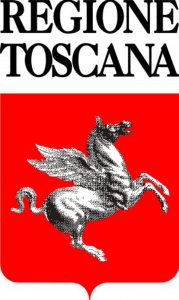 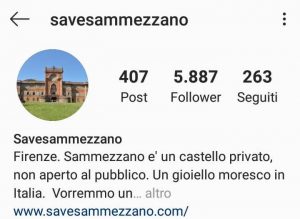